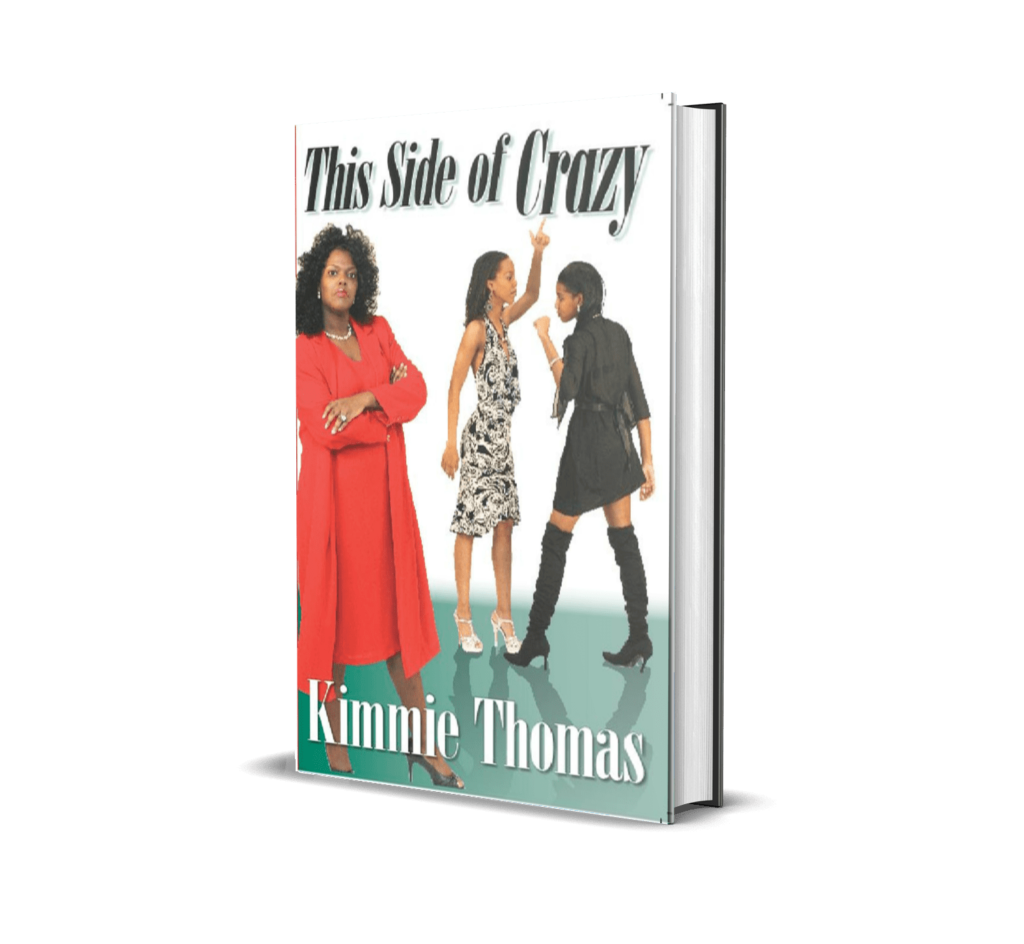 Max watched her co-workers walk past her office door on their way home. Now that it was time to go home, Max suddenly had the urge to stay and catch up on all of her work. The only thing waiting on her at
home was the laundry and the dinner she was going to prepare. Slowly getting up from her chair, Max reached for her brown Coach bag, almost knocking over a picture of Cyan, Cally and herself at a jazz club some eight years earlier. Of the three, she knew she wasn’t the prettiest or most talented, but she thought that at least she would be happily married with a few children of her own. And neither of those thoughts was true these days.

Max spoiled Cyan’s and Cally’s children to make up for the lack of her own. Max was overjoyed when Cyan asked her to be the godmother of the child, she was pregnant with. Max quickly accepted and offered to give her a baby shower. The baby wasn’t due for another few months, but Max had everything all arranged. She was just waiting until it was the appropriate time to mail the invitations. Cyan had been very vague about who the father of her third child was. The men in Cyan’s life seldom hung around, nor did Max or Cally ever get to meet any of them. Neither Cally nor Max pressed her about it. They would love and spoil the little bundle of joy regardless.

Max put the picture back on the corner of her desk and headed for the door. There was no use putting off the inevitable. Doug and his bad ass children were waiting for her. Max knew Doug hadn’t started dinner even though he had been at home all day.

Because Doug was determined to get as far away from the hood as he possibly could, they moved 50 minutes outside of Detroit to a small city called Chelsea. The scenic view of the trees and beautiful homes made the long drive home worth it. On a section of the eight miles of dirt road that led to their 3000 square foot home, the trees had grown across the roads in such a way that they looked like an archway or tunnel.
The October breeze made the multicolored leaves float down to the road. Max enjoyed the ride because the serenity of it all stopped at her front door.

How had her marriage gone so wrong? Six years ago, when Doug asked her to marry him, she thought she had finally met the man she had prayed for. Doug was so charming and loving when they first met. He took her to dinner two and three times a week. He complimented her and made her feel special. She was so self-conscious about her dark chocolate skin, full breasts and her thick hips and thighs. He told her that she was beautiful, she just needed to tone up. He bought her jewelry, designer clothes, always picking out items that showed off her legs and cleavage. He also helped her pay many of her bills, including her mother’s medical bills.

The costs of her mother’s medications alone were killing her. Her mother’s little social security check barely paid for her food and medical supplies. The only reason Max had been able to keep her mother’s house was because it was paid for. She was struggling and the help Doug offered was so needed and appreciated.

As soon as Max stepped in the house, she was assaulted by the loudness of the television.

“Ty and Terrell, turn that TV down,” Max said.

She walked toward the family room when she got no response. Someone had left the television on.

She searched the leather sectional, looking under the pillows for the remote to turn off the television. Max dropped her purse on the sofa and headed upstairs to change out of her work clothes and put on something comfortable.

She approached her bedroom curiously; her bedroom door was never closed. She waited just outside the door when she heard her husband talking. Max felt her legs get weak when she heard her husband tell
someone, “What color panties you got on, girl?” Overwhelmed with emotion, Max quickly pushed the bedroom door open to discover Doug lying on their bed with only his underwear on. His hand was in hisunderwear stroking his penis while he talked in a low sexy voice to
someone on his cell phone. All this time, she had convinced herself that she didn’t care if Doug was having an affair, but now that she was faced with the situation, she knew she couldn’t go on living like this.
“Doug, what are you doing?” Max asked.

“What does it look like I’m doing?”
“The boys could walk in here and catch you like this.”
“So, they’re boys, they know the score. If you were handling your business, I wouldn’t have to jack
off.”

He sat up, faced Maxine, and closed his cell phone.

“So, who were you talking to on the phone?” Max asked. She wiped the tears away with the back of her hand.
“That was business. What you need to be asking me is why I’m jacking off instead of fucking you.”
“I’ve been trying to make love to you for the longest.”
“Whatever. I’m tired of that boring ass shit you call making love. I want to try something new for a change. Not the same old fuck and go to sleep routine.”
“What are you talking about, Doug? I’m the one buying gels and lotions for us to try. I’ve bought sexy nightgowns and crotchless panties trying to get you in the mood. You’re the one who’s never
interested.”
“That’s what I’m talking about. That’s not new. Anyone can do that. I’m talking about some freaky shit. Shit we can reminisce about when we’re old and gray and I can’t get it up no more. Don’t you ever
wonder what it would be like to do some forbidden stuff?” Doug stretched out his hands toward Max.

She stepped away before his hands could reach her. Max felt like screaming. Was she supposed to be impressed by this? She couldn’t believe her ears. Doug was trying to tell her that their fucked-up sex life was
her fault?

“So, I’m the boring one now. What’s gotten into you? When I try to get close to you, you turn your back on me,” Max screamed at him.
“I’m just saying I’d like to try something new.”
“Like…”
“Haven’t you ever wanted to see what it feels like to be with another woman?”
“You should know me well enough to know that’s not my style. And how is that something new for us? This sounds like it’s all about you. That’s not going to do a damn thing for me. We need to work on our marriage and our sex life, not add other people to it.”

“Forget it. I knew your frigid ass wouldn’t be open to something new. I should have left your fat ass where I found you,” Doug said with disgust. He stood, pulled on his pants, and zipped them. “That’s why men cheat on their wives. All you bitches get married and think you’ve got it made, but you’re too stupid to know who or what pleases your man. It’s cool though. There are plenty of women who are more than happy to have a man like me.”

“What are you saying? Because I don’t want to have sex with another woman, you’re going to cheat on me?” Max asked.

“I said what I meant and meant what I said. This isn’t about you being with a woman, it’s about adding some spice to our dead ass marriage. You need to get with the program.”

Doug walked out of the bedroom and stopped at the top of the stairs to put on his Gucci loafers. “If you really loved me like you say, you would at least think about it. It doesn’t have to be a woman. I wouldn’t mind seeing you with another man. It might loosen your tight ass up.” 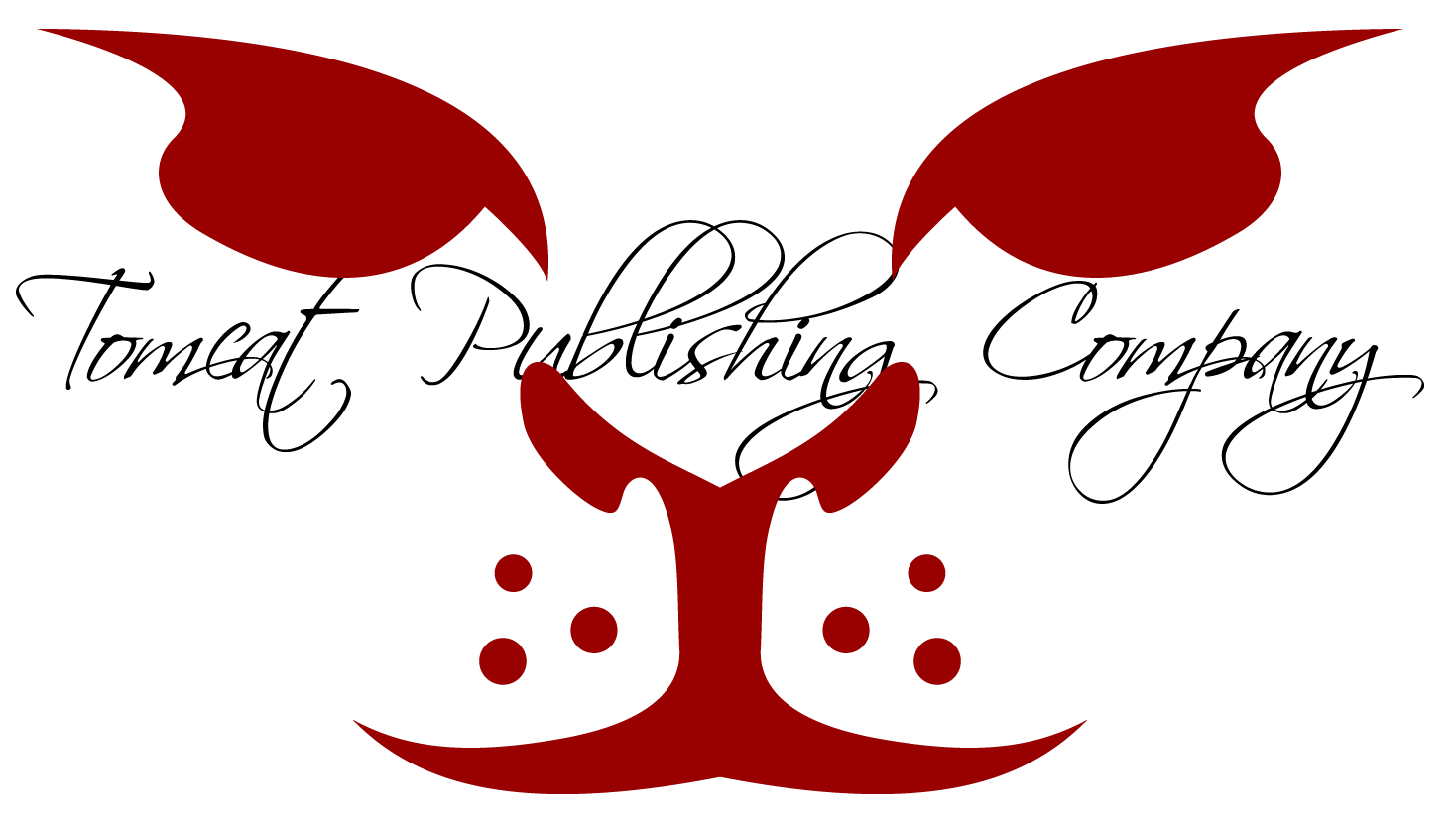